Speech therapy for Autism: an Analysis 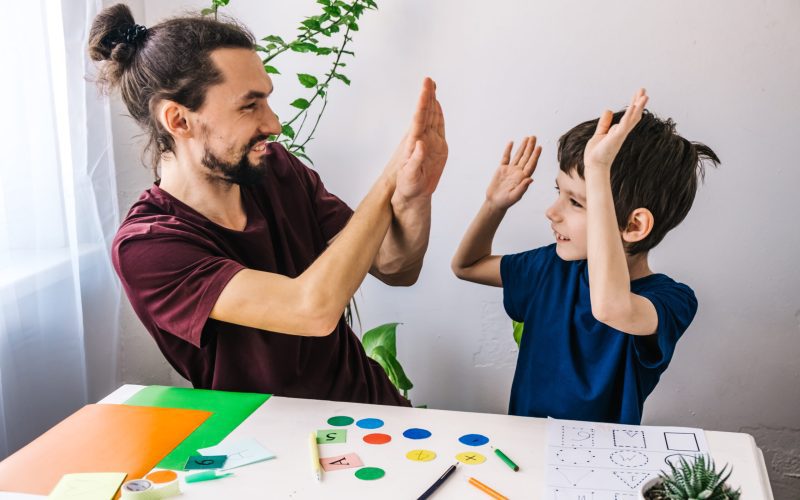 In the nearly 30 years of laser-focused homeopathic practice on autism, I have been privileged to witness countless fashions from the biomedical world. Parents send pictures of long jelly-like streaks in poop neatly exposed on paper towels to convince me they are parasites that need to be killed and that unless we get rid of them, autism can’t improve.

Every single time, I ask to get these matters analysed. On rare occasions, parents (of means) are able to get it done and every single time the results come back as negative for parasites.

A lot of parents take the road of supplements and medications to get rid of these things and others in the stool. The same idea holds true for heavy metal analysis or “leaky gut” syndrome. A conviction can indeed be real, but it does not make the parasite real nor does it explain why a two years old child is toxic with arsenic or heavy metals. The linear approach of removing heavy metals or parasites in a one on one fight seldom works because the complexity of the human body is grossly under-represented as a black and white matter to the parents.

Homeopathy can be difficult for people to grasp. We don’t point to heavy metals or yeast or parasites with a sleek printout of the supposed cause of autism. Rather we want to restore functions of spontaneous speech, interaction and eye contact from a process encompassing the totality of symptoms as a whole. When function is restored, the body can rid itself of parasites, heavy metals, etc. not the other way around. As my interest is in the totality, my consultation goes back to pregnancy and the birth process, in particular, a moment when a lot of interventions occur.

When it comes to speech therapy, the convention has a similar “black and white” or “head-on” problem. The approach is often to sit a therapist in front of a child. Get the kid’s attention and try to imprint words upon his brain. Often a less than convincing exercise. 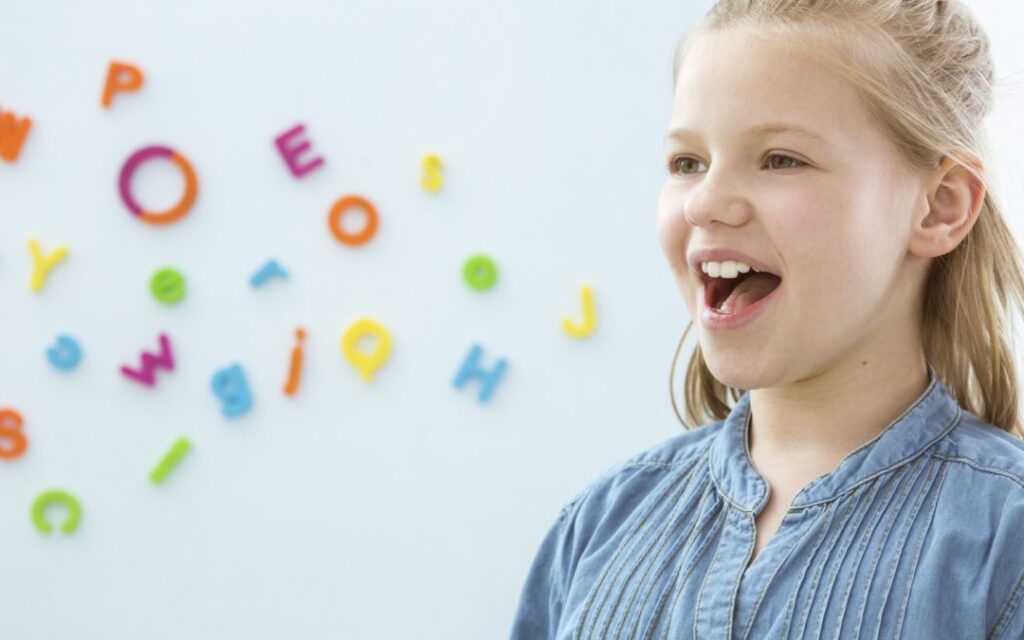 Most methods use some type of rewarding process, “I give you a cracker or a cheer or whatever the child wants after you say “apple” when you see it on a card. “A – apple” “say apple” and the child is supposed to say “apple” and get a piece of cookie. Though this was frowned upon years ago by parents fearing that their child was being treated like a pet, it became the main approved treatment for autism known as Applied Behavioral Analysis aka ABA. Fundamentally the approach is of the same kind as allopathic medicine namely to coax the body, in this case, a mind and a mouth, to pronounce words. The effectiveness of a medication is based on the same principles of coaxing the body to do something it won’t do.

While speech therapy is not within my job description, my observations of alternatives to ABA have led me to make an informal recommendation to parents. The first and foremost recommendation focuses on removing the stress in parents and children associated with speech. Let’s go back to the “water” example which can be applied to any of the multiplicity other similar situations.

The child wants water but does say the word and for years has been asked to say it and still does not. First, after years of trying it is time to change. Stop asking to say water. Imagine yourself being asked for years to do something. You’d get upset. The same principle applies here. Imagine being asked to repeat “Dddd-dog” over and over again. There is no doubt anyone would finally get super upset and even strike the therapist for being too much in his face.

Instead of insisting to say water, which is boring for all parties, one suggestion is to describe water. “You want cold water from the fridge. The water is going to feel cool going down to your stomach and it is going to give you the sensation of wetness in your mouth and tongue. Once the water is processed in your body you are going to pee”. How much richer is that? It might become exciting for the kiddo to say something. Of course this is extra, it exemplary, but it acknowledges the child as part of the community.

It is certainly going to be a lot less stressful. Even if the kiddo does not verbally speak, at least it is the start of a different relationship with the child. You are now building a word savings account for him. You are no longer asking questions, which is an idea forwarded by Marci Meltzer. You may feel he won’t understand this long sentence. It does not matter so much because first of all you are educating and being nice to your child.

This will change your relationship. You can gesture with your hands the water going down your throat and feeling good in the stomach. This is so much more alive than the static “water”. You are teaching sensation and speech associated with it. This is an enormous difference and you will fulfill your one on one parenting.

To that, I add “speech-through-the-senses”. Let’s take the color yellow for example. It may take a long time to get the child to say “yellow” or even understand what yellow means but yellow can very quickly be associated with banana, “The banana is yellow”.

In this context, yellow becomes experiential. Further learning can be connected to that, such as the smell of the peel (a new word), the taste of the banana and the stickiness. Suddenly, all the senses are used around the color ‘yellow’ and some of it will have resonance with the child and some of it won’t which is fine because when you notice resonance you are learning something about your child. “Yellow” may not get any traction, but the smell of the peel may. Let’s see if the same holds true with something else then you know you can reach your child through smells.

As another example, let’s take a car. Go around the car, here are four tires, math is a good hook to grasp the attention. The smell of them and the feel of them is different from the metal of the hood. Speak the experience, touch the tires, touch the hood with him. It is another way of exploring the world. The seats also feel velvety with a different bounce than the hood.

Since a lot of children on the autism spectrum like to touch things all we are doing is use the expression (touch) the child is attached to, to create a deeper learning relationship rather than say “don’t touch”. A lot of resonance is created this way. This can be created anywhere and at all times. A cake is not only something that is eaten. Put it up to his ear and lightly squeeze it, the moisture in it creates a sound. Take a croissant apart and there is a sound.

These sounds transform into taste too. All experiential, all make for much richer interaction. It may sound complicated and long but actually, all that is required upon hearing the sound of the cake is to say “yum”, “it is moist”. So, the experience can be long as with the example of the car or just an association of goodness through the word “yum”.

A lot of children like to play with leaves and the same applies there too. The leaves are dry and crumple in the hands into confetti. Bringing this into his life builds great wealth he can then draw upon. By the same token, you will have far more for you to draw upon as well.

As you implement this, you will learn more about your child’s affinities. Go where his affinities are and introduce one word. He may look the other way. Whatever you have time and energy for but do it consistently, over time his word and experiences savings account will be substantial as the homeopathic remedy removes the blockages preventing development the words stored will eventually come out.

As I often hear “I didn’t know he could say or understand…” By doing this, you guarantee that these moments become the norm and your joy will be his and vice versa.