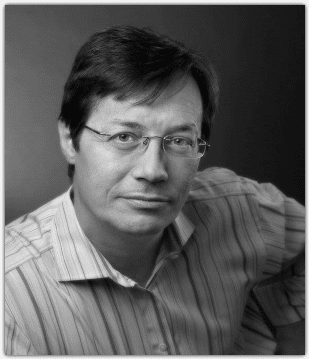 Many individuals have inquired of me,  What is the purpose of the initial homoeopathic consultation? What you should be knowing at your first visit? For those who have never seen a homoeopath, the simple response is: The emotional and physical toll of the disease, or the unique toll of the illness, is understood by asking detailed questions to grasp the intricacies of the physical symptoms and how those symptoms influence the patient in his or her normal life.

The homoeopath will question about your favorite recipes, your sleeping positions, how often you sweat, your temperament, and your dream, among other factors. The homeopath’s goal is to get to know everyone as a whole and figure out what makes him special. what it is with his condition that makes him unique. Almost everyone is distinct from those around us, of not just physically but also in the way we interact.

Yet indeed in the way we act and experience, the way we respond, the way we could see place and the people around us, our instincts and personality traits, the foods we prefer to have, and the sicknesses we suffer with. If an epidemic, such as seasonal flu, occurs, many individuals, but not all, will get infected. What causes this to happen?

Each of us has a vulnerability to certain illnesses. A headache and a chest infection struck an eight-year-old kid. His fever wasn’t especially high, and he had a block in his throat. A cough was dry yet unremarkable. His mum told me that he’d been requesting cold cuts and cold water rather than a normal supper for the past two days.

This one was intriguing to me because when individuals are ill, they usually want warm meals and drinks to ease their throats. I offered him the treatment Phytolacca (poke root), which is very well among experienced homoeopaths for the symptom of aversion to heat. It relieved a throat infection in a matter of hours.

His six-year-old sibling developed a sore throat a few days later, but his fever went suddenly, his face was flushed red while the rest of his body was not, he had watery eyes, and requested for lemonade. His mother said he became ill rapidly, saying, “I could actually watch it happen.” Belladonna, a homoeopathic medicine, worked wonders for him. 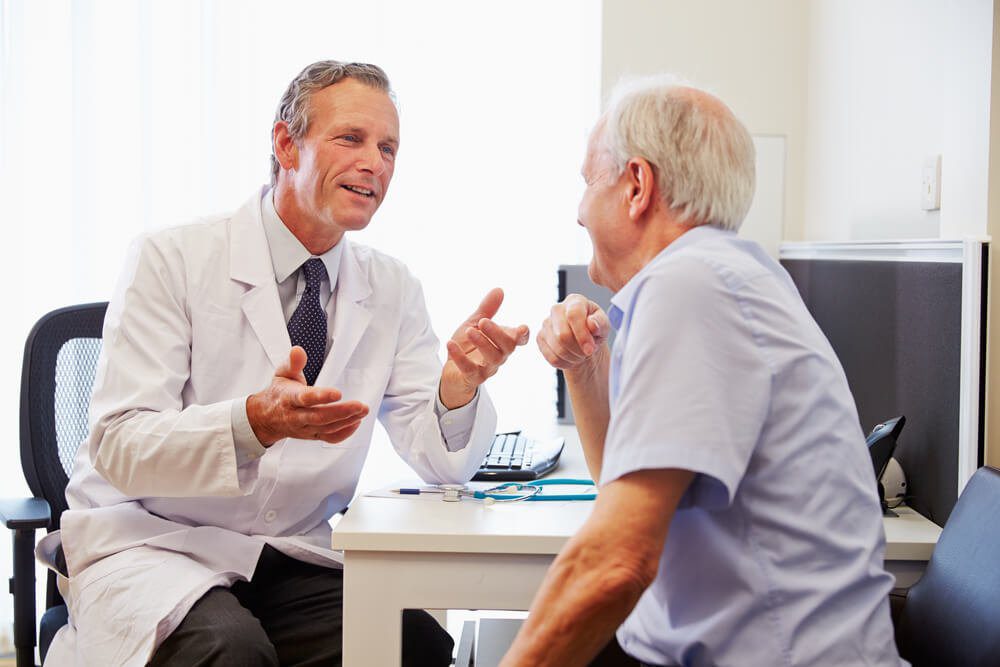 Which is why the photos were so remarkably different for both cases? Because everyone of us has a unique reaction, the symptoms and progression of illness vary from case to case. People behave differently under different situations. Consider a tragedy: different individuals react to the same events in different ways. Conjoined twins born from the same same cell might have vastly distinct characteristics. Humans differ greatly, and the homoeopath seeks to pinpoint these variances as considerable variability for each individual.

Humankind may be thought of as a combination of two basic parts: spiritual and material. Although the two cannot be distinguished, let us consider each of them individually for the sake of clarification. His body, various organ systems, glands, tissues and fluids, and his brain make up the physical portion.

The Importance Of Spirit In Homeopathy

Every cell in the body is pervaded by spirit. The body is lifeless without the spirit. This spirit is regarded to as “the vital energy.” Our natures and temperaments are also influenced by the vital energy. It is what we often refer to as “the soul,” “aatma” in Hindu tradition, or “Chi” in Chinese. Let’s consider the example. Let’s pretend someone pinches five people. I felt a pinch, is mentioned by all five. This is what we could receive if asked to explain it in terms of sensation. Another could remark, “I could have hit the SOB,” while another might add, “I scarcely felt it,” and still another might question, “Why did you do that?” “It reminded me of when my brother used to do it to me,” she said.The similar stimulus elicits a distinct response in each person, exposing the person and the treatment required.

Pierre Fontaine, a specialist in PMS and other women's illnesses, conducts a homoeopathic consultation.

Homeopathy, unlike mainstream medical, respects both the psychic or vital and the material aspects of man.

Disease, according to the homoeopath, is a disruption of the Vital Force. As a result, when taking your case, the homoeopath will check for symptoms in your body while also considering your nature, feelings, responses, dreams, and other factors. As a result, in Homeopathy, each individual is viewed as the sum of his health conditions as well as his own perspective on the condition. The homoeopath searches for aspects which are most idiosyncratic of people since the goal is to understand each person individually. 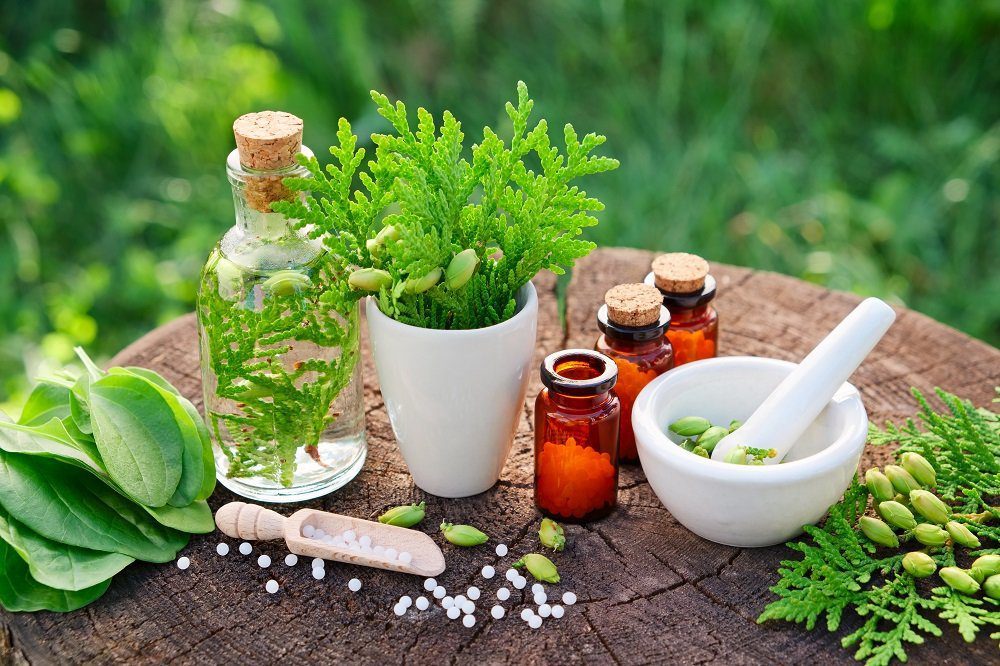 In a nutshell, a solid and thorough history is required by the Homeopath.

The precise description of past and present medical problems.

How is this medical condition impacting you?

As once the homoeopath consultant has a comprehensive picture of you as a person, he uses homoeopathic literature to try and emulate you with a really similar picture. Each therapy is presented as if it were an individual, and homoeopathic medicines are discussed in great detail. He’s previously researched various treatments and is looking for one that suits the individual’s physical ailments and cognitive constitution. It’s like locating a lock’s key. A single key should only be used to open one lock.

Similarly, each patient requires a remedy that suits his description.

The Homeopathic Material Medica has approximately three thousand treatments, each of which is a combination of various illnesses. A single medicine might have over a thousand side effects. It is hard to recall every single symptom, and the homoeopath may not be familiar with the symptoms that the patient describes. In such instances, he can leverage a Repertory, which is a sign index that allows him to look for specific symptoms. Computer applications are increasingly accessible for repertories.

To a large degree, the Homeopathic medicine is determined by the facts of the patient’s medical history. The effects of using the proper homoeopathic medication might be rather unexpected. This may be demonstrated with a case study.

On this page, there are several examples of this. Please look them up; now you know why the homoeopath asks questions and listens intently to your responses without disregarding or passing judgement. Homeopathy has the potential to enable to help you. Directly with the autism specialist Mr. Pierre Fontaine who has more than 30+ years of experience treating ASD in children, adults, and teenagers.