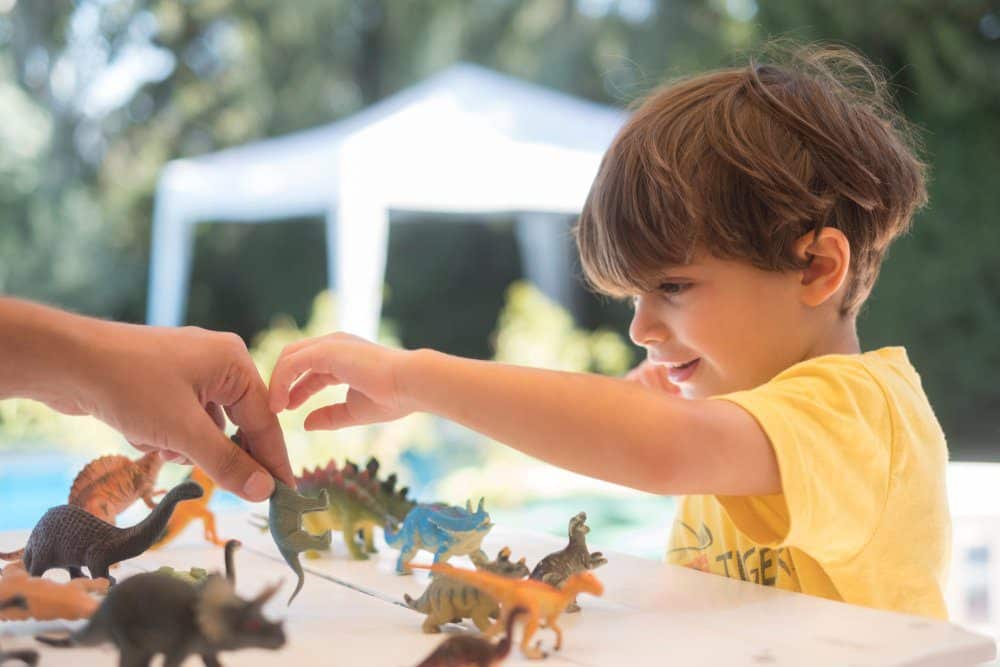 Case Study of Reversed Autism in a 3 year Old Boy

This case presents to you what I generally see in practice, reversed autism by homeopathy. A slow but constant improvement over a period of time. These improvements are clearly traced back to the time the correct remedy was given. They are not due to other circumstances.

The child is 3 years old. The pregnancy was smooth but the mother was not happy. Antibiotic was given to the mother during labor. There is some history of 2 ear infections within the first year. The child started walking and talking at around 10 months. 6 month later development stopped and he started to regress. The hand flapping started.

He is very sensitive to sound. He now has very poor eye contact, Has a lot of night terror. Wakes during the night are screaming. Even though he was developing well, the mother says he was always better in his world. He does not mind when the parents leave. Can be left alone for hours, and he won’t complain. He never asks for anything.

I gave 2 homeopathic remedies before I could get the right one. The parents have reported over several months now steady improvement. There is much better eye contact. He is more into the world, social contacts are much easier.

He is starting to talk. The interaction level has much improved, coming out of his shell. The mother says “when we say something now he responds quickly most of the time rather than before we had to repeat many many times. He is asking to play now and the interaction with other people is far greater. The therapist is also reporting the same. The child had successfully reversed autism by homeopathy.

This progress is general and universal once the proper remedy is given. We must recognize these improvements as breakthroughs since the condition itself is in part a lack of taking part in the world. This case is representative of many of my autism cases. With steady homeopathic treatment, these children will, in all probability, be healthy.